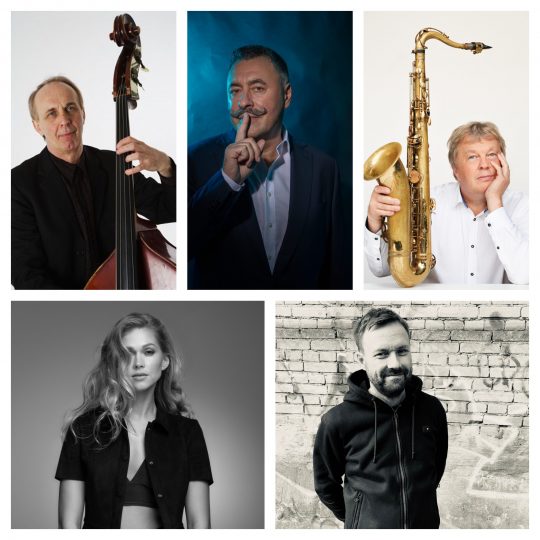 Toivo Unt group „JAZZPOT 5“ is a band from Estonia. Marilin Kongo is a singer/songwriter. Kongo has a broad experience in variety of styles from pop to jazz. While leading her own groups, she has shared stage with the top Estonian jazz musicians as well top pop and rock artists.
Toivo Unt is a Estonian double and electric bassplayer. He graduated from Tallinn Music High School in 1971 and studied at the Tallinn State Conservatory. Has worked as Estonia orchestra since 1969. Has been the author and leader of several Jazz ballett ideas. Recorded more than 800 songs with various compositions for Estonian Radio and TV.
Petteri Hasa is a finnish drummer residing in Estonia for nearly 20 years. He has participated in dozens of albums, hundreds of concerts and studio sessions in Estonia.
Professional career of Raivo Tafenau as a musician began in 1992 as a member of Urmas Lattikas Ensemble. 1996 he formed his quintet with which he has performed numerous performances and concerts on every possible stage in Estonia.
Zenya Gimer is the jazz pianist grew up in Novosibirsk, Russia, currently lives in Helsinki, Finland. He was educated in the academy of music and is known for his expertise in the field of jazz as well as other music areas. His skills include saxophone, clarinet, piano as well as an orchestra conductor. He was also nominated for the best pianist and the best musician of Novosibirsk. 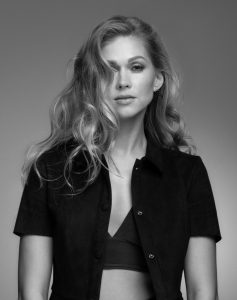 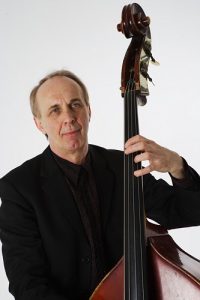 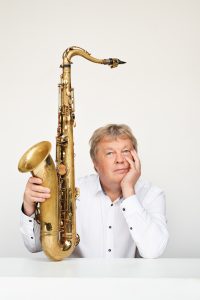 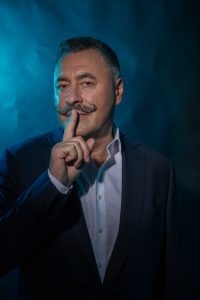