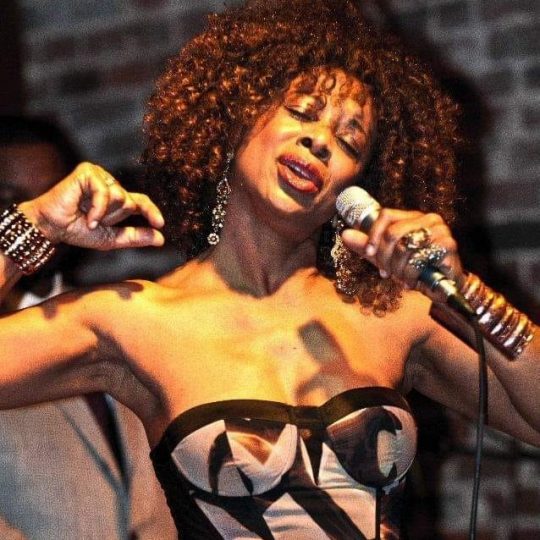 The project has earned international recognition participating in big international festivals in Russia, Europe and Scandinavia and releasing albums with renowned record labels. Eve CorneliOus is one of the premier Jazz Singers in the United States as well as being Internationally renowned. She has performed and/or recorded with Ramsey Lewis, Chucho Valdez, Roy Hargrove, Leonid and Nick Vintskevich and many others.Leonid Vintskevich is a changeless art director and chief organizer of the Jazz Province International Festival. He is a unique jazz composer concerned with the European improvised music and classical works of the 20th century.
Nicolai Vintskevich is one of the most colourful representatives of the new jazz generation. Graduate of the jazz department of the Russian Gnesins Academy of Music, Professor A. Oseichuk’s class. Over the last five years Nicolai particularly showed himself as a brilliant composer.
Joel Taylor is one of the most sought-after and multiple-style drummers in modern jazz. He graduated from the Berklee College of Music. He performed and was recorded with artistes representing the complete range of music styles.
Romain Labaye started playing the drums by self-teaching himself at the age of 2, and finally fell in love with the bass at the age of 14 after he heard Weather Report and especially Jaco Pastorius. He spent most of his time in Paris’ jam sessions, where he would meet and play with some of the greatest names of the Parisian Jazz Scene.
Mike Miller is a Los Angeles based guitarist known for playing just about every kind of music there is. He has appeared on more than 200 albums and has released a number of his own, as well as writing music for other artists’ releases, and continues to work on numerous film and television projects, which has garnished two Grammy nominations. 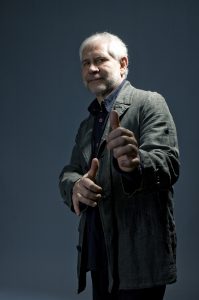 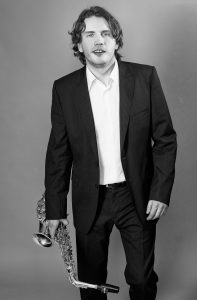 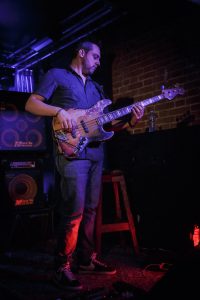 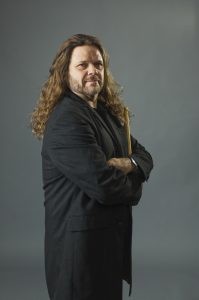 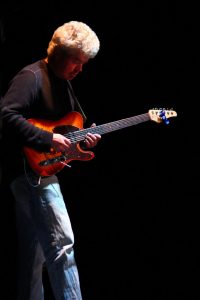