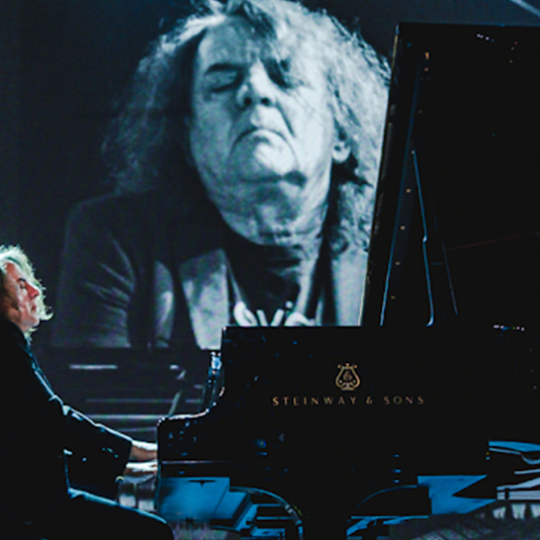 Pianist, composer, bandleader, also the creator and artistic director of one of the most important music festivals in Poland (Palmjazz and Filharmonia) as well as the founder of the private Jazovia Culture Center in Gliwice in Poland, IT specialist and mathematician. As a musician, he usually moves between jazz and ethno, mixes different styles and does not follow only in one direction. The most important feature of his music is the emotionality and melody that make the listeners deeply feel Kobyliński’s music. Currently, he has more than 30 albums in various compositions, including his KK Pearls band,
solo and invited guests. At the concert in Nida, the artist will play songs from the Sagrada Familia album and his own interpretations of Polish famous songs.